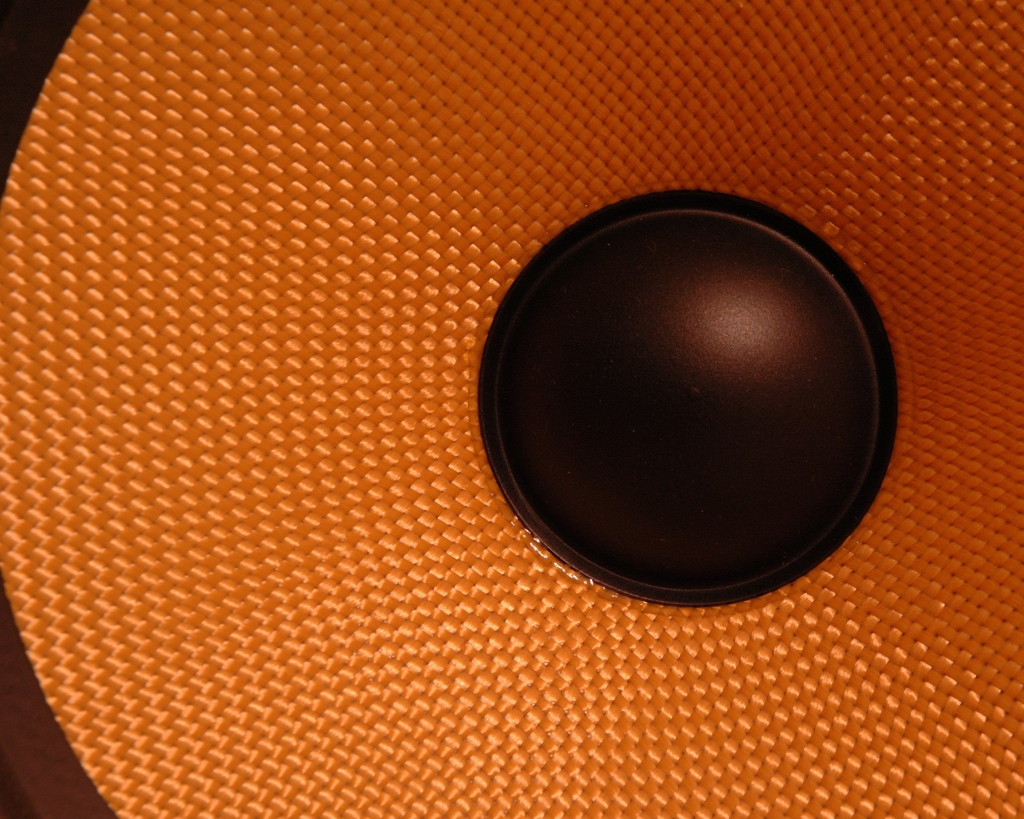 When I teach my Audio Engineering class, in the very first lesson I always ask my students what is sound for them. The answers are always interesting because sound is something that we all experience every day: we are surrounded by it but, nonetheless, we struggle to find the right words to describe it.

After listening to all the answers, the second thing that I usually do is showing them this awesome 3 minute video made by Soundcloud.

Sound is kinda like a color that you can hear.

I love this quote because most of the time we refer to sound using visual images. If you think about it, it’s hard to describe colours too.

So… What is sound?

Sound is caused by vibrations of molecules in any object (or medium). For instance, we can hear sound in water or in other materials such as metals but, because we are used to hear sounds in an environment composed mainly of air, we can safely say that sound is the vibration of air.

Air is a medium composed by molecules of various type: oxygen, nitrogen, carbon dioxide, etc… but we don’t want (and not need to) to think about it. The real thing that matters is that between these molecules there is empty space. This mean that we can push together (or compress) air molecules into a smaller place. Thanks to  the elasticity property of air, after being compressed, these molecules spring apart.

Unfortunately air molecules are so small that we can’t see this phenomenon happening in the air, however, as shown in the video below, we can reproduce it with a slinky spring:

Sound travels in the air through sound waves which are longitudinal waves that are generated when the molecules are pushed together (compression), then allowed to spring apart (rarefaction) and then pushed together again in a repeating pattern.

As shown in this animation, when pushed together, molecules don’t move really far from their original position even though sound waves can travel long distances.

As reference, we usually say that in the air sound travels at approximately 340 meters per second but, as you can easily guess, this value can vary greatly due to the density of the molecules which is affected by temperature, humidity and, of course, altitude.

In space no one can hear you scream

Do you remember this tagline used to promote Alien’s movie in 1979? Even if space isn’t empty, the distances between molecules are so large that the repeating pattern of compressions and rarefaction described above can’t be generated so there can be no sound.

How do we perceive sound?

Back to the earth, we just learned that sound waves travels through air until they reach our ears. The differences in air pressure are captured by the outer ear (pinna) and funneled into the ear canal. The eardrum – the limit between the outer and the middle ear – starts to vibrate and transmits this movement to three small bones: the hammer, the anvil and the stirrup. Eventually the vibrations reach the fluid inside the cochlea in the inner ear. The vibrations of the fluid are captured by tiny hair cells that with their movement, generate electrical signals which are picked up by the hearing nerve and sent to the brain.

In the end is the brain to translate the electrical pulses into what we perceive as sound.

If you think about it, the ear is a very sensitive organ: if we are staying in a very quiet room with no sound coming from the outside we can easily ear a mosquito flying around 3 meters away. Likewise our ears are able to stand large amount of pressure variations like a jet engine at full power for a limited time before being damaged.

We have to keep in mind though that we don’t all hear the same: there are many factors that can alter our perception of sounds: our age, our medical history, if we’ve been exposed to very loud sounds for long periods of time and so on.